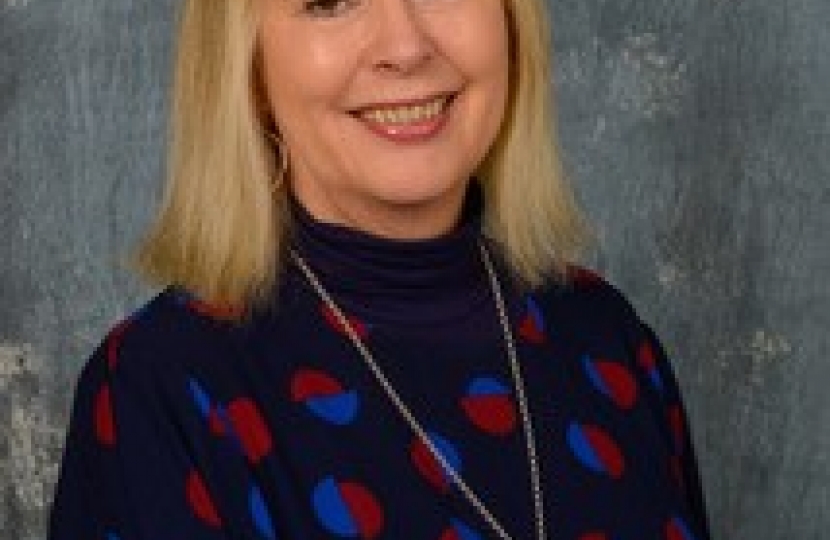 It has been a privilege to be an East Riding Councillor representing South Hunsley Ward since 2015 along with my fellow ward councillor, Julie Abraham.  I very much hope that I will have the opportunity to represent our residents for a further four years after the 2nd May local election.  In the last four years I have been a vice chair of the Safer and Stronger Communities Scrutiny Committee, been a member of the Audit Committee, Standards Committee and I sit as a member of the Humberside Police and Crime Panel and the Humberside Fire and Rescue Authority.

Since then I have contributed to a number of organisations in trustee or non-executive roles.  I was a former chair of Hull and East Yorkshire Mind, I am still a trustee and the chair of a subsidiary organisation, Wellington Care which looks after people with complex mental health needs in the community.  I was a trustee of a housing association and have held school and college governor positions.  As well as being a locally elected councillor since 2015 I am also the Vice Chair of Hull University Teaching Hospitals NHS Trust.

I have a special interest in health and wellbeing, which includes all aspects of public services such as housing, education, the wider environment etc. that all contribute to people’s health and wellbeing.  I am especially aware of the need to care for our increasing older population and believe it is important for us to understand that living in rural locations, whilst lovely, can also be a challenge for older people accessing public services.

Julie and I will be accessible to our resident at all times and we will continue to communicate with them on a regular basis through our InTouch newsletters. 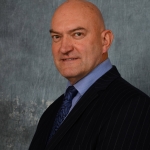 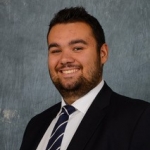